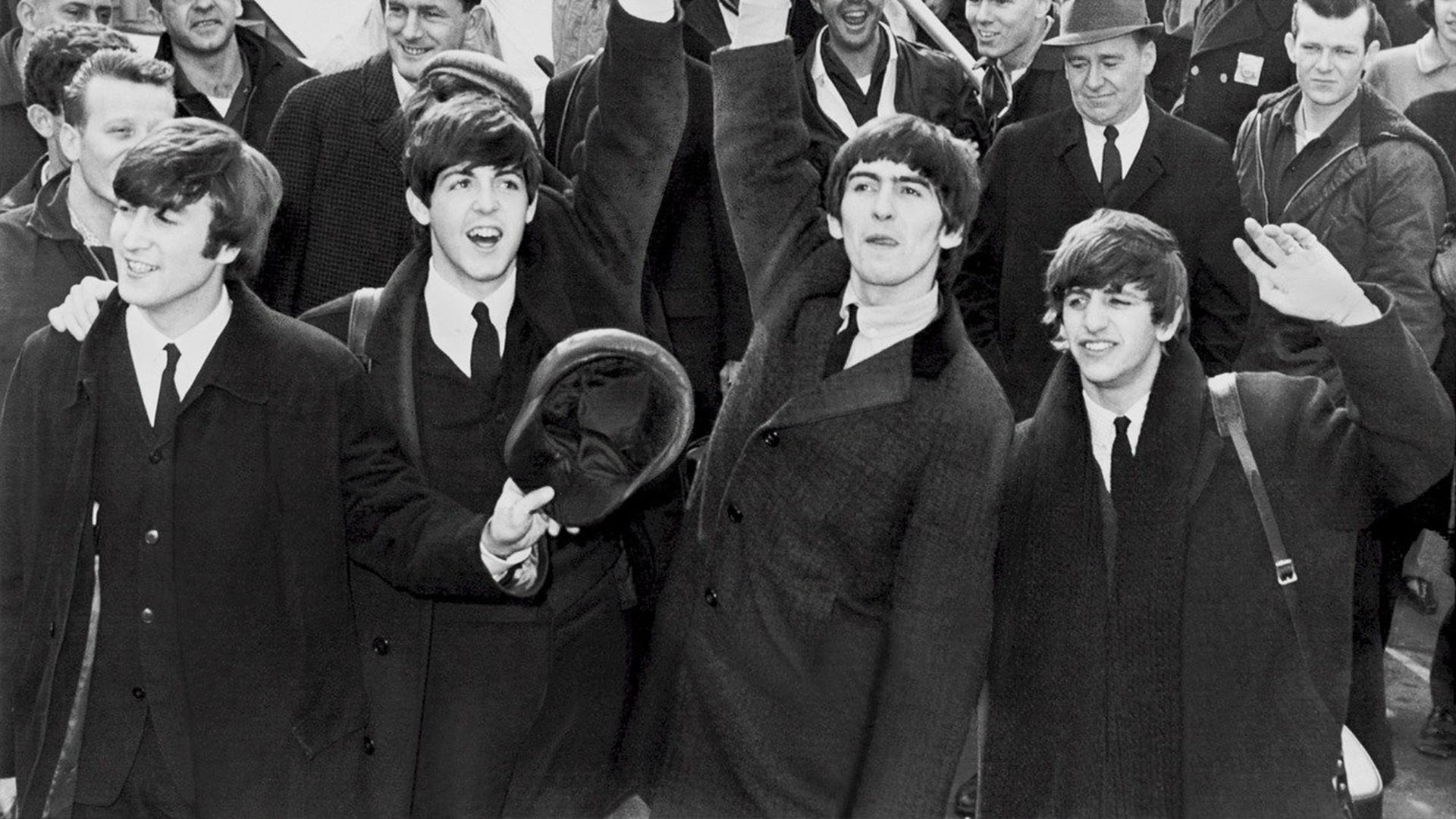 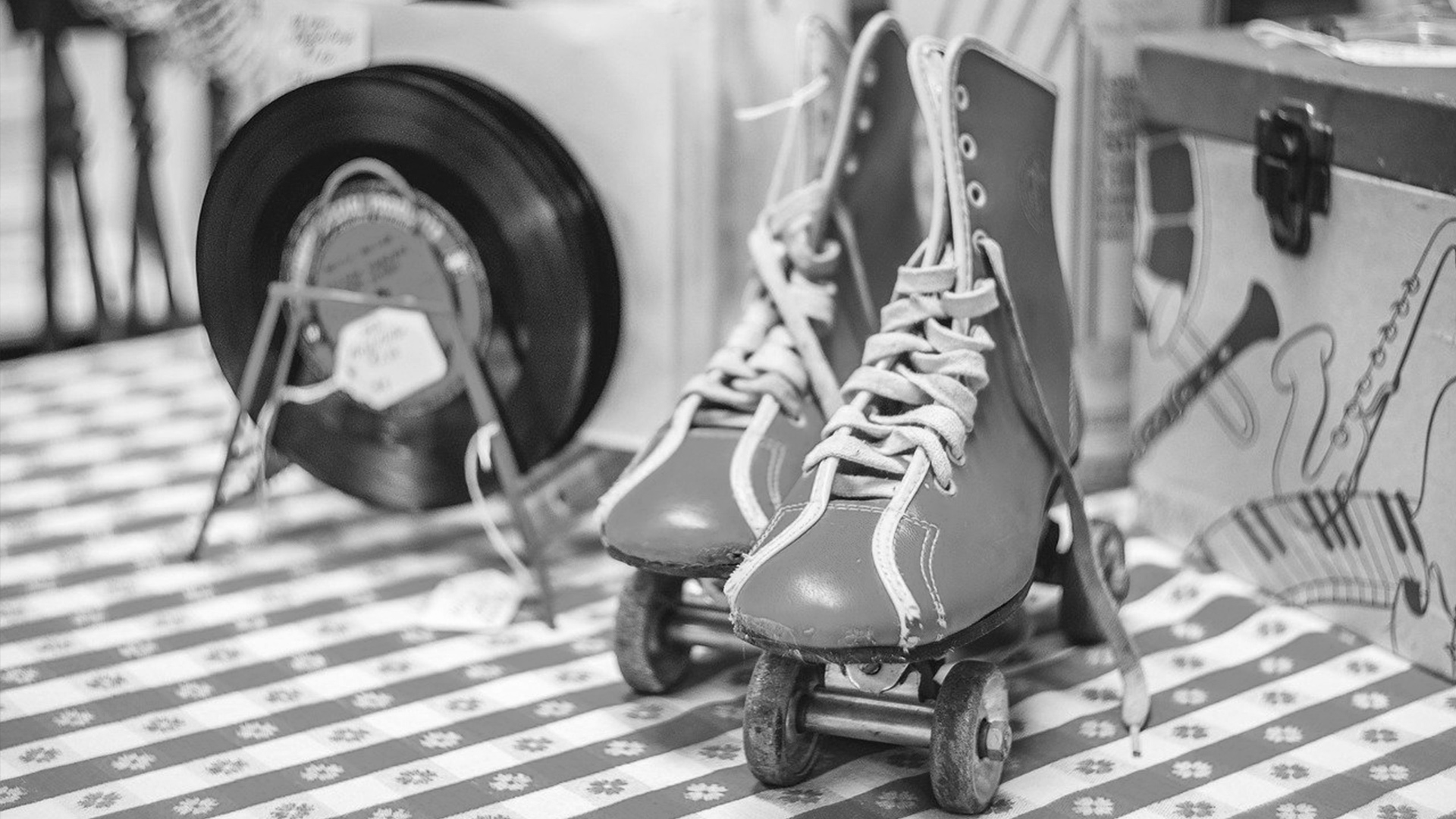 The greatest hits from the fifties and sixties are only played on this Golden Years radio. Here you can discover, share and listen to the station that play the song you love from three decades ago. Baby-boomers and others from the new generations are passionate about the music in their life. They love to listen to the songs that were popular when they were kids. Fifty’s music? Sam the Sham Wooly Bully, Mark Dinning and Teen Angle, Buddy Holly with Peggy Sue and The Louvin Brothers Red Hen Hop. The Beach Boys are always on top of anyone’s dance list with Sloop John B, or how about a nice slow dance with the Carpenters Close to You. Listen to Barry Manilow’s Greatest Songs of the Sixties. For the Fifty’s big band/swing music was popular, but vocal driven classic pop quickly replaced this genre. Mitch Miller brought country, Western, rhythm and blues, and folk music into the music of the Fiftys. Singers like Frank Sinatra, Tony Bennett, Rosemary Clooney and Dean Martin were the bomb. Rock and Roll quickly took over the 1950s and mixed black music of rhythm and blues plus pop. The electric guitar became the instrument of choice, and the awesome sounds of Elvis Presley, Chuck Berry and Bill Haley and His Comets (Rock around the Clock) caused a national stir. 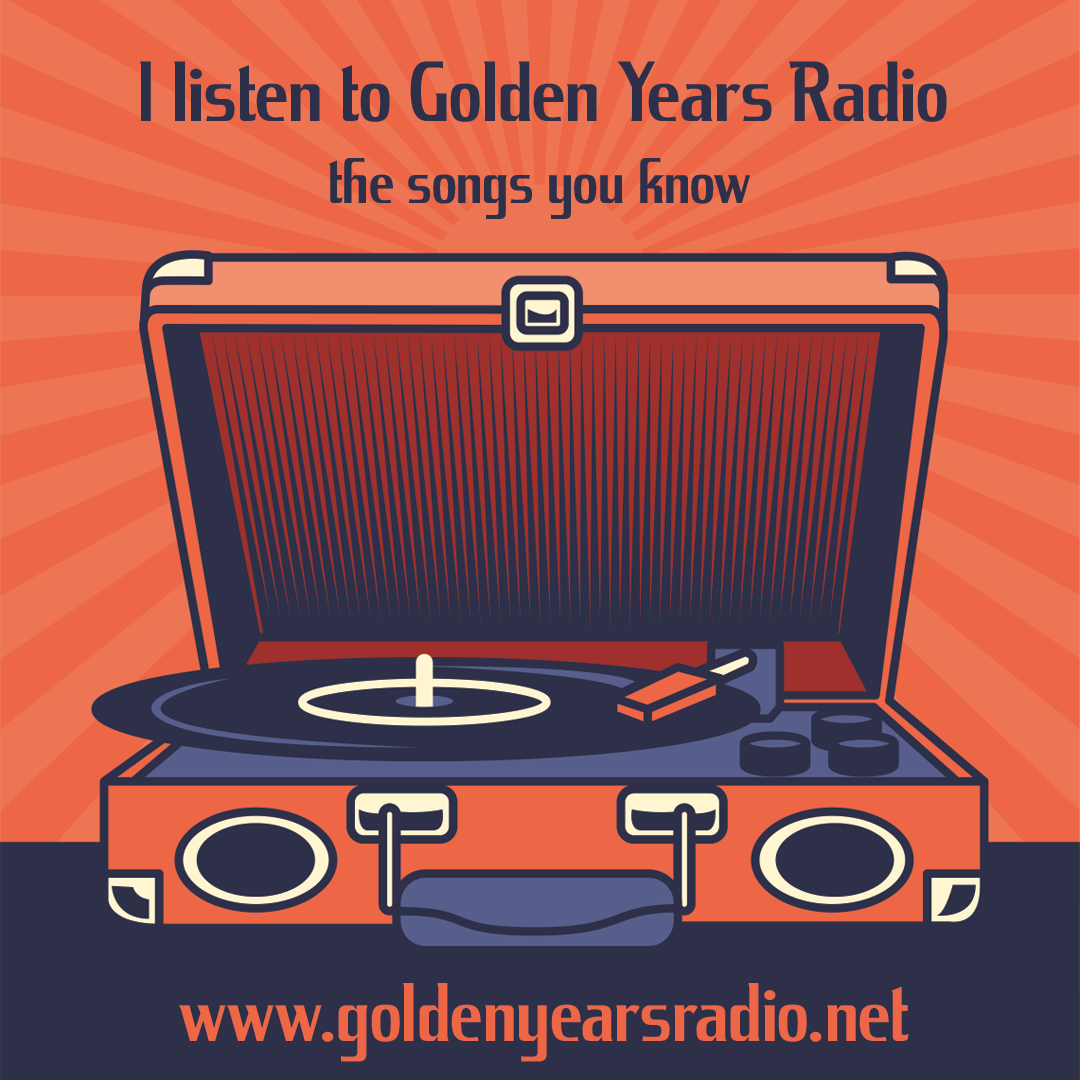 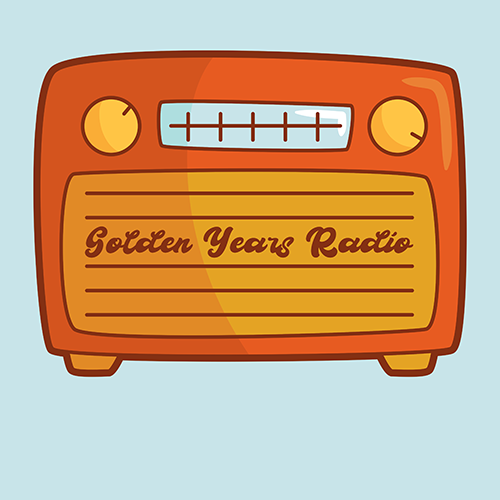